The Word From Struggle Street 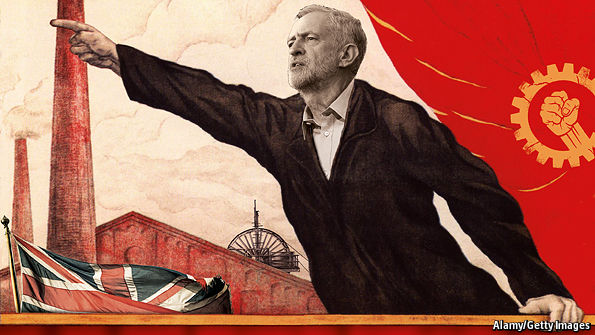 Everyone is very excited about Jeremy Corbyn losing the election (except perhaps Van Badham). Since it was expected by the great and good that he would be crushed by the Tories the momentum of the campaign and the impressive increase in Labour’s vote share and seats won have thrown more disorder into a world political situation already rich with it. Like many I have been enjoying the schadenfreude of it all as all the morons who would pretend to rule us are shown to be the morons they are.

But more than this there is a real excitement about the result. I saw on Facebook that Craig posted a particularly apt quote from the end Mark Fisher’s Capitalist Realism:

The very oppressive pervasiveness of capitalist realism means that even glimmers of alternative political and economic possibilities can have a disproportionately great effect. The tiniest event can tear a…

This site uses Akismet to reduce spam. Learn how your comment data is processed.